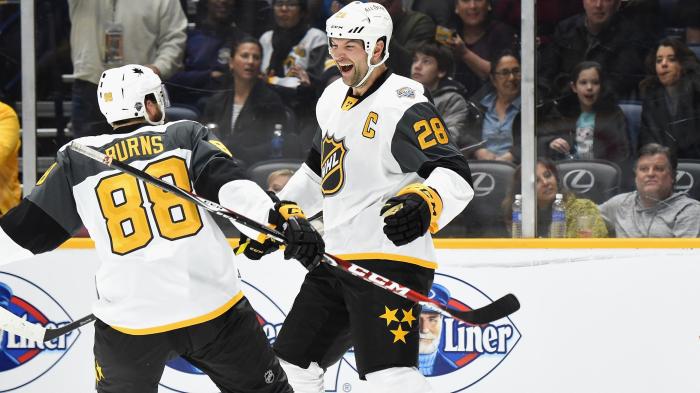 For good measure, he scored two goals and was named the game’s MVP.

I’m happy for Scott.  He seems to have an infectious, positive personality, former teammates seem to genuinely like and respect him and he has more skill than he gets credit for.

I hope the Canadiens bring him up.

Good on you John!